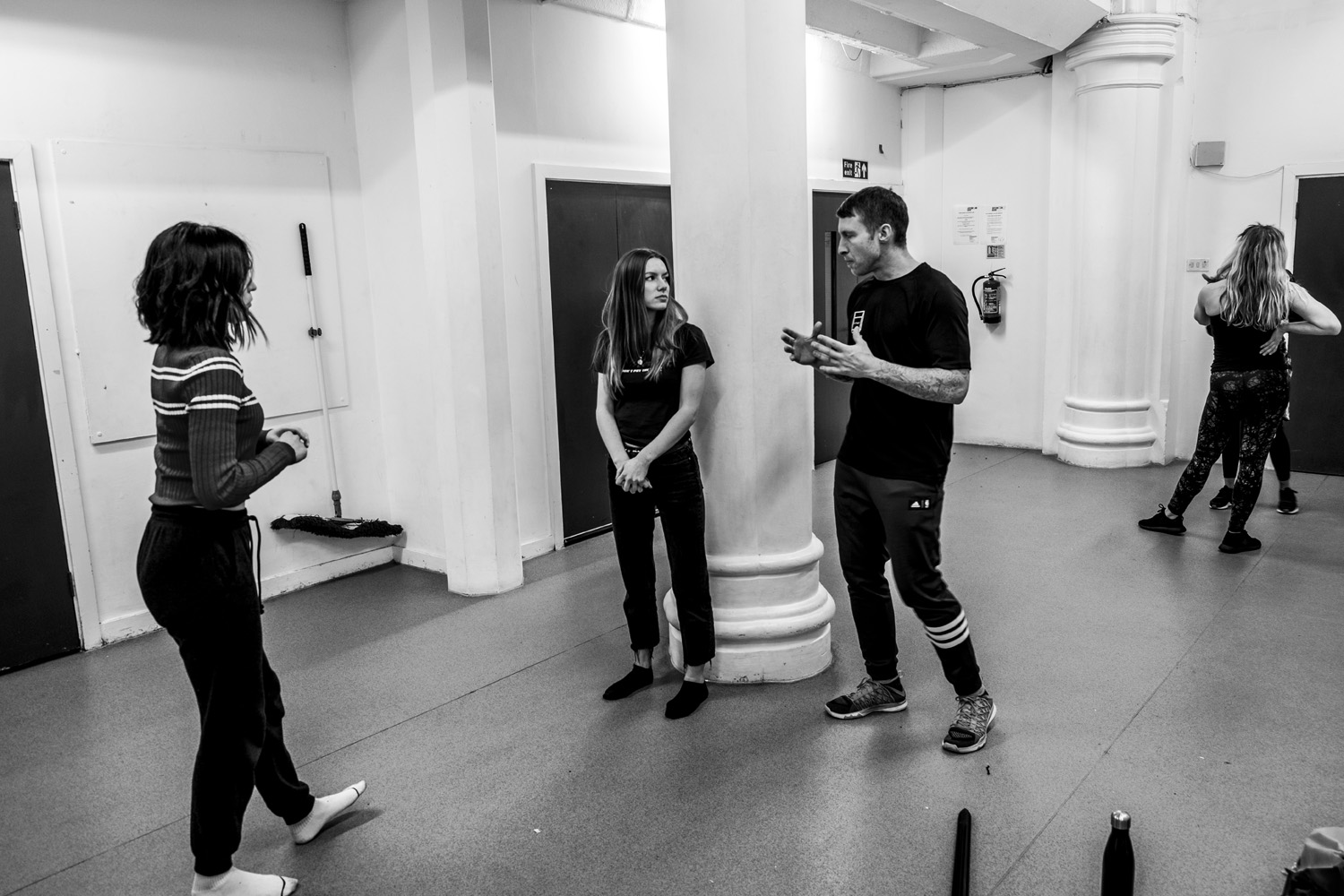 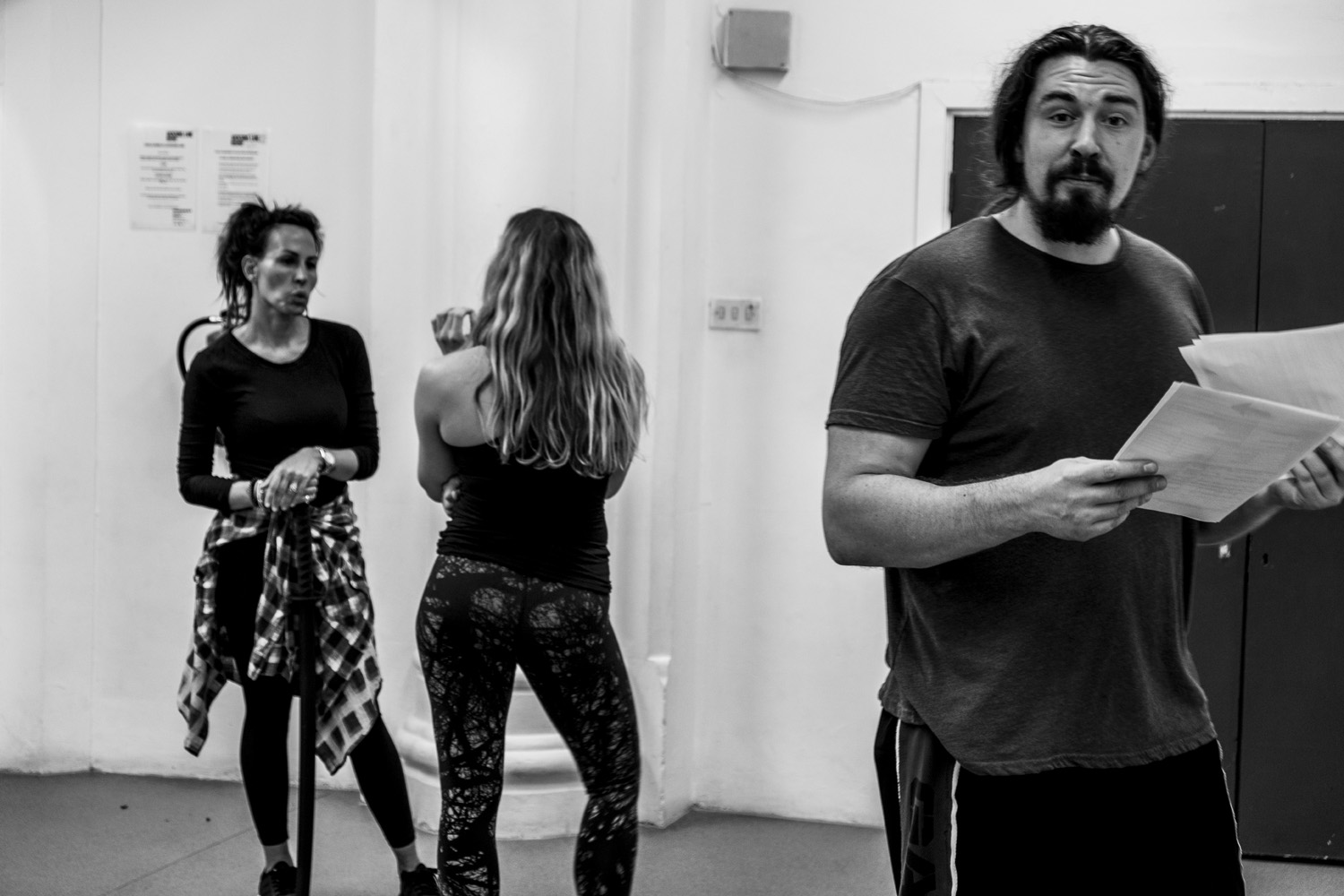 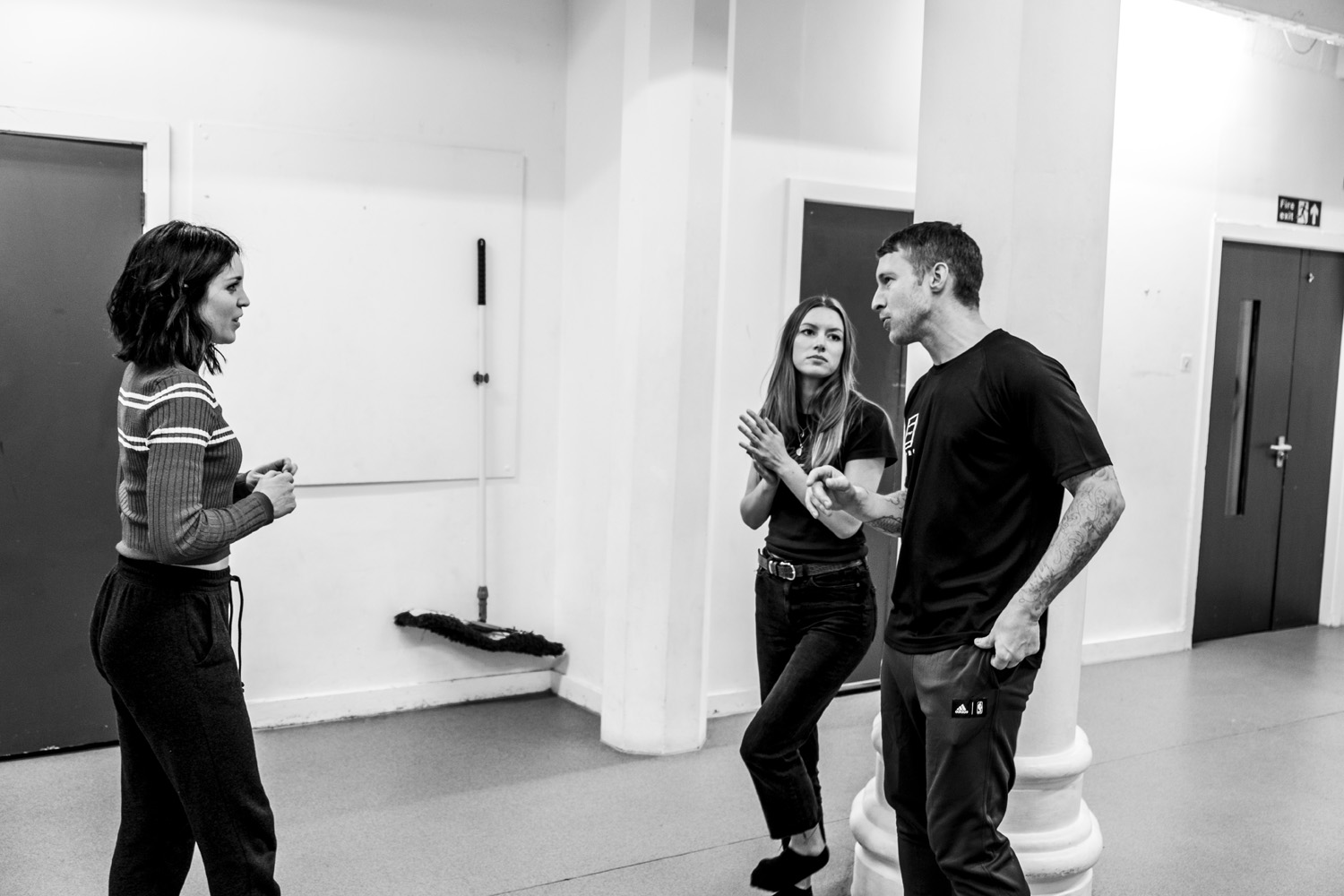 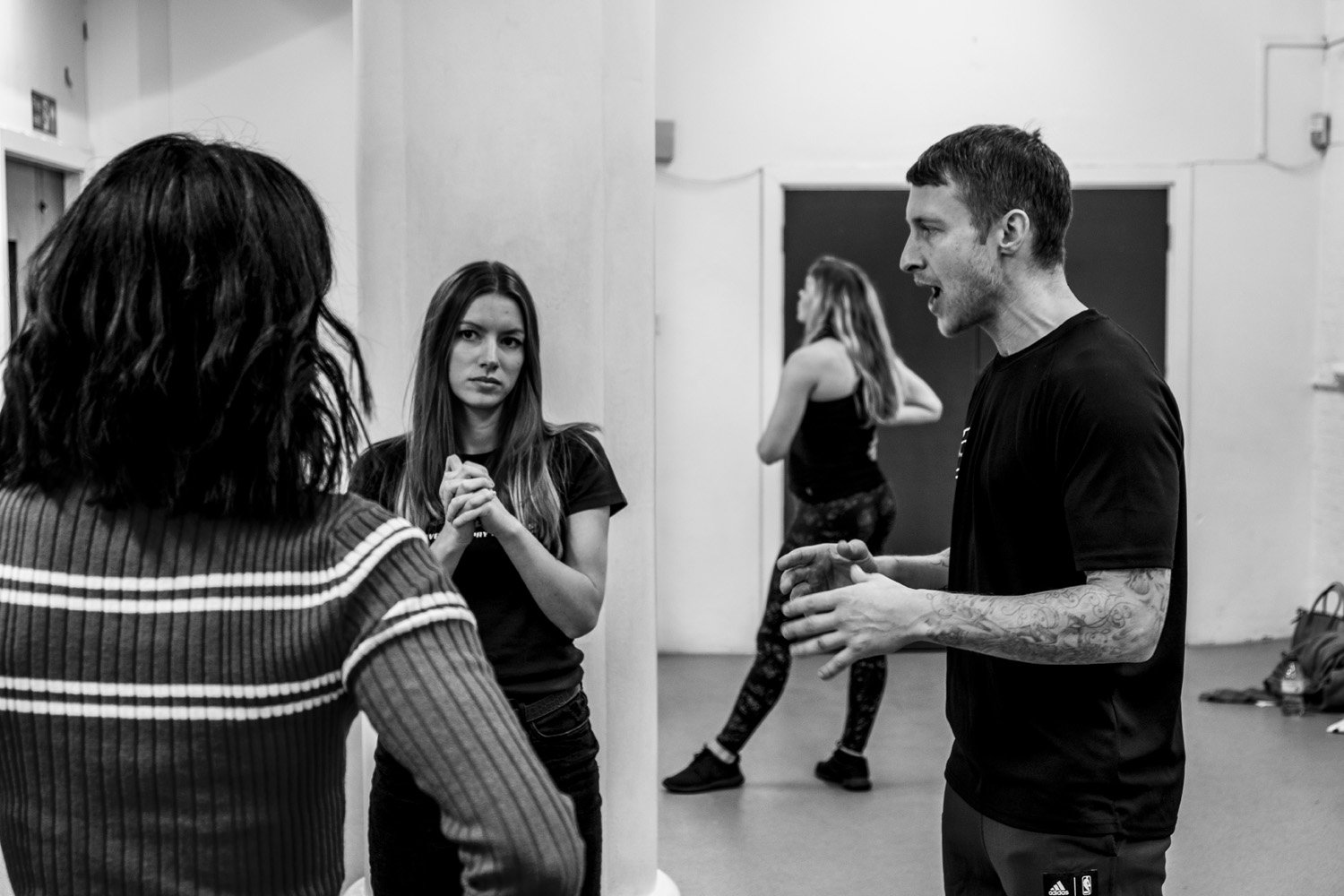 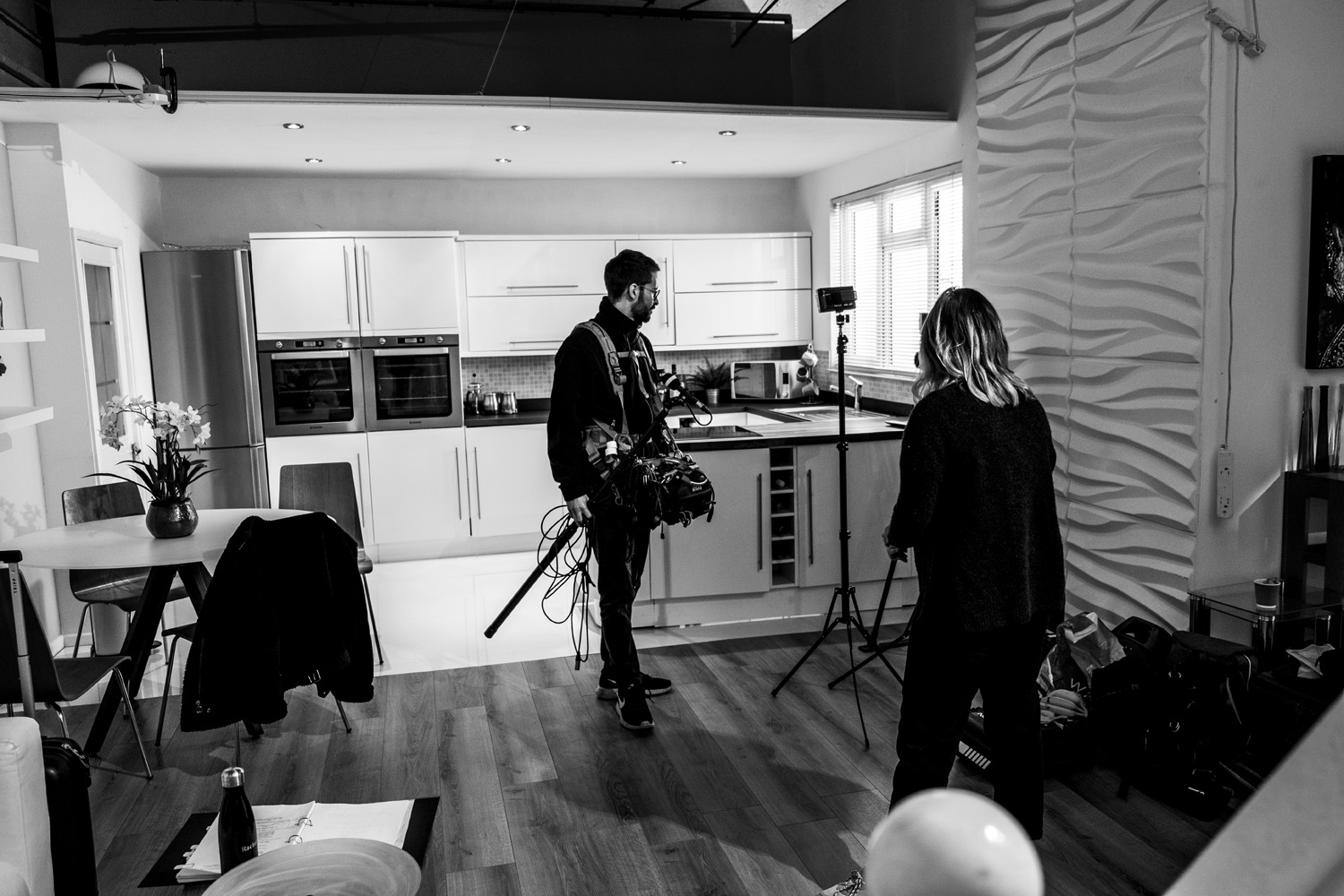 A group of friends looking for a weekend of fun mistakenly cross paths with the Bone Breaker, turning their trip into a fight for survival.
Info
The fifth Porcelain Film Ltd feature film. Filmed in sub-zero temperatures in Bedfordshire and Buckinghamshire, England.
Trivia
According to IMDB, we were all whacked out on cocaine during the making of this movie, and the film also had a massive budget. Neither of which is true.

A modern theme for the film industry & video production